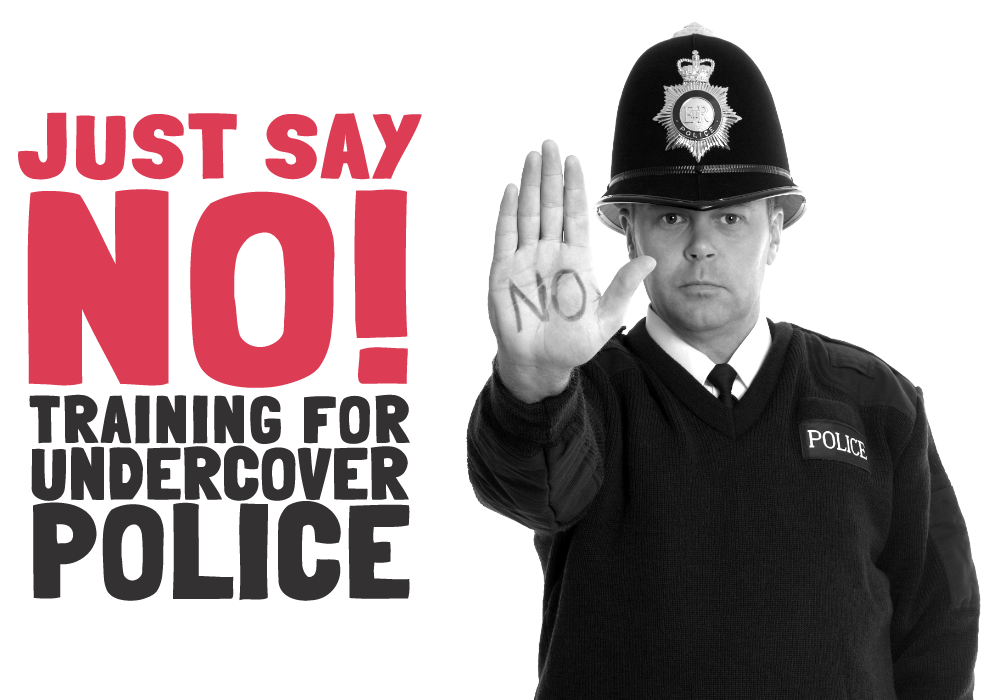 Produced by Police Spies Out of Lives, this training resource makes clear to undercover police officers (UCOs) why sexual, intimate relationships with members of the public cannot and must never be considered a legitimate operational tactic, whatever the circumstances. 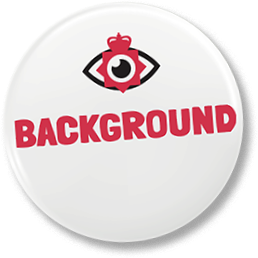 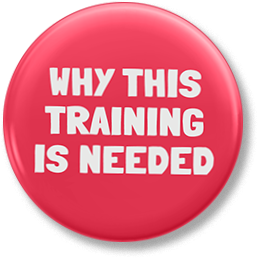 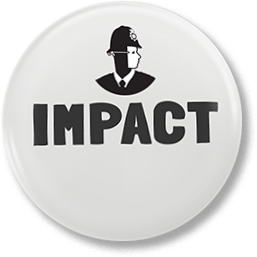 Since the ‘spycops’ undercover policing scandal emerged in 2011, it has become clear that the police have spied on political groups with impunity for nearly five decades.

These deployments have been predicated on the operational tactic of forming long term, intimate sexual relationships with members of the public.

The Special Demonstration Squad Training Manual - written in 1995 by UCO Andy Coles – shamefully states relationships undercover should be “fleeting and disastrous”. He was very wrong. They should not exist at all.

There has been little to no focus, on whether other undercover units – such as those infiltrating organised criminal groups - have behaved with such disregard of women’s human rights. The case studies here emerged from spying operations on political groups, yet the key message is relevant to all areas of undercover policing.

When it comes to sex and intimacy: Just Say No!

Why this training is needed

In 2020, PSOOL submitted Freedom of Information requests to every police force in England and Wales, and to the College of Policing, requesting information about the training delivered to undercover officers about this subject.

The Metropolitan police were the only force to disclose any information. Limited as it was it illustrated their undercover officers had received some training on this matter during the years: 2015, 2016, 2017, 2018 2019. No further information was deemed suitable for sharing and was classified exempt under the Freedom of Information Act, presenting a potential threat to national security. No other force was able to offer any dates of training at all, claiming they didn’t hold the information. In response to the request for evaluation data from training courses, all forces stated there was no information available.

The College of Policing were able to provide a little more disclosure relating to police forces completing their training on the Covert A1 (Foundation Operative) courses delivered between April 2016 – July 2020. The disclosure reveals that only eleven forces appear to have offered their undercover operatives any training about this subject across a four year period.

We aim to fill that training gap.

Rather than focusing on the purpose and logistics of undercover operations, we want to draw attention to the impact on those affected by the unethical and immoral practice of UCOs forming intimate, sexual relationships with members of the public.

Referring to case studies and testimony from those affected, we will illustrate the impact of UCO behaviours and practices including:

By working through this content, we want UCOs to:

• Understand the impact of intimate, sexual relationships on members of the public;
• Create strategies and commit to avoid engaging in such relationships;
• Identify and deconstruct sexist attitudes in themselves and others;
• Improve understanding of institutional sexism.