The content of these videos has been written and produced by women affected to help UCOs understand why you should never embark on intimate, sexual relationships, irrespective of how exceptional the circumstances might be. 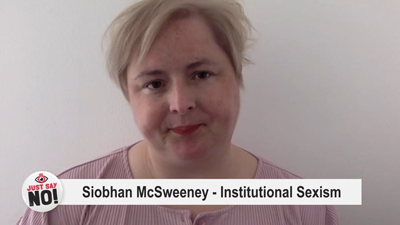 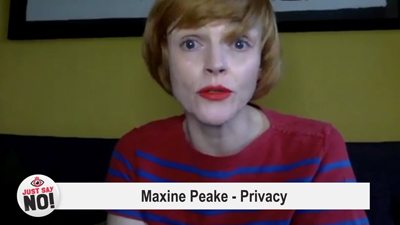 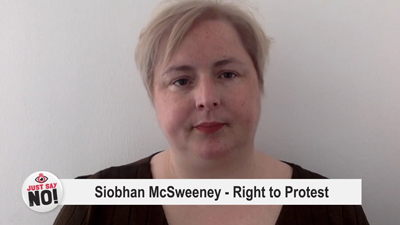 In March 2014, women affected by abusive relationships with UCOs, submitted our response to the Minister for Policing and Criminal Justice as part of a government consultation to update the Covert Human Intelligence Sources Code of Practice and the Covert Surveillance Code of Practice.

We noted that there was no mention of intimate and sexual relationships in the Code of Practice. We made clear in our submission that we wanted the following statement included:

"Officers are expressly forbidden from entering into intimate or sexual relationships whilst in their undercover persona."

In 2016, the College of Policing (CoP) produced draft guidelines for undercover officers which made reference to intimate, sexual relationships with members of the public. This document went out for consultation, remaining as draft guidelines on their website.

In summer 2020, Police Spies Out of Lives (PSOOL) made a Freedom of Information requesting disclosure from this consultation and asked why the guidelines were still in draft on the CoP website. By way of response, in October 2020 the guidelines were finalised and press released.

Despite the guidelines stating intimate, sexual relationships should not happen, there is recognition that they may still occur, and in such cases there is no clear sanction. This is not acceptable.

What makes the situation now even worse, is the government’s new Covert Human Intelligence Sources (Criminal Conduct) Act that enshrines in law the very wrongdoing and criminality we have been fighting to legislate against.

This legislation reaches far wider than political activists. It puts at risk ordinary people who may think this act has nothing to do with them. It will enable an undercover officer (and all informers) to legally embark on an intimate, sexual relationship with any person who happens to be of use. Maybe a woman living across the road from a pub where the criminal group meet? Perhaps the sister of one of the group? Ordinary women will be written off, like us, as ‘collateral intrusion’.

The College of Policing disclosed a redacted collation of responses to the consultation.

Read these two officers’ responses. Which best represent your view? 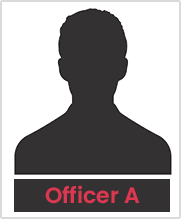 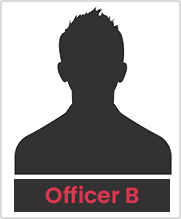 Officer A. “I do not consider this paragraph [relating to intimate, sexual relationships] to have the clarity or direction required. Whilst deployed, UCO’s purport to be somebody they are not and as such, sexual activity should not be permitted unless in exceptional circumstances. Those circumstances are well explained in the paragraph but what is not clear enough is about sexual activity with anyone they ‘may encounter’. It follows the comments about ‘those they are employed to infiltrate and target’ which is clear but when it says ‘or may encounter’ I am not certain that it spells out ‘anyone at all whilst deployed’. We all know that consent becomes an issue as well as reputational risk, welfare and a whole raft of other issues so it would be easier and clearer to specify in the APP that no sexual activity should take place at all whilst deployed, other than in those exceptional circumstances. The terminology used is ambiguous.”

Officer B. “Sexual relationships and sexual activity; the author of this document does not live in the ‘real world.’”

Neither of these perspectives reflect our position as even the Detective Inspector still believes there might be exceptional circumstances where sexual activity could be necessary.

You wouldn’t accept being tasked with raping a child to infiltrate a gang of paedophiles so why would you have sex with a woman without her informed consent to infiltrate a target group?